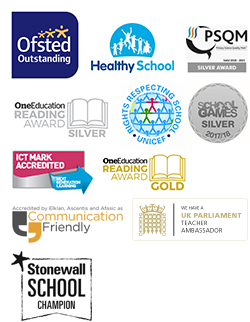 Last half term Year 3 had the chance to write a brand new advert for some up and coming sweets. First of all the children had to consider their audience and hook before they began writing their advert. Then they had to make sure that they included a rhetorical question and expanded noun phrases. After they had designed their adverts they were then given the chance to create their own marketing campaign. As you watch the children’s work, watch out for some of the features!